The translation is a vital cog in today’s globalized world. It allows people from all corners of the world to share information. Improving the translation quality is not always easy; sometimes, it can be a chore to translate certain words, slang, or sayings that don’t make sense to you as a foreigner. Being able to […] 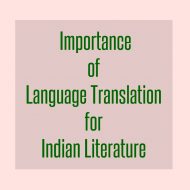 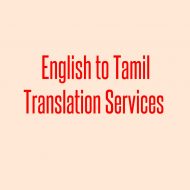 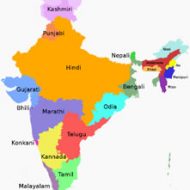 India is a land of many languages, arts, crafts, performing styles and music. It has assimilated ancient knowledge and uses it in day to day life. Customs and habits are very important to the individual, the family and society as a whole. Indian Market is not only diverse in many respects but also huge with […]

Can Rajini be the political ‘Thaliva’? 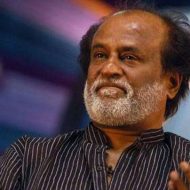 On 31st December 2017, Rajnikanth, the Thaliva of Tamil cinema and a superstar made the grand announcement that he would float a political party and that it would contest in all 234 of Tamil Nadu’s Assembly constituencies. Rajnikanth the ‘Thalaivar’, which translates to mean leader or boss, said: “The time has come for the political […] 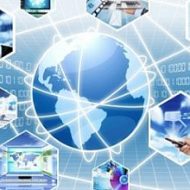 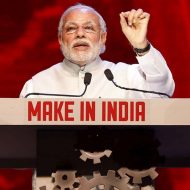 In the year 2014, Mr. Narendra Modi and his party BJP won the Loksabha election admirably, eliminating Congress and other rival parties with large margin. With the clear objective of winning more than 272 seats in Loksabha, BJP maintained its impeccable marketing strategy, which was itself a case study for many management students and social […]