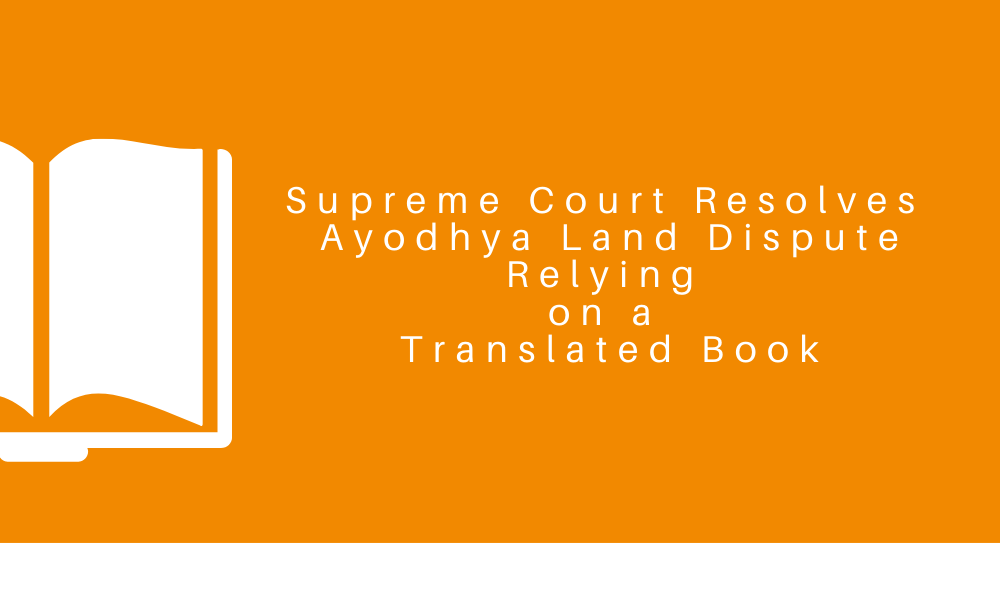 Translation connects people, connects cultures, and spreads knowledge. While going through several documents on the history and location of Ram Mandir and Babri Masjid in the 2.77 acres of land in Ayodhya, Supreme Court relied on a translation of a Book from Sanskrit to English by a Mumbai based publisher that revealed the birthplace of Ram. The evidence helped Supreme Court in passing the final judgement and resolve Ayodhya Land Dispute.

The case is a title suit for the ownership of 2.77 acres of Land in Ayodhya, between Hindus and Muslim parties with both claiming right to ownership. Hindus claim that the disputed site is the birthplace of Lord Ram and a temple existed. It was demolished in 1528, by the Mughal Emperor Babur, who constructed Babri Masjid at the precise place on top of temple. Muslims disputed this and contested this claim of Hindus. 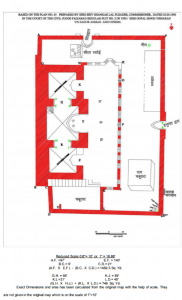 Allahabad High Court, pronounced on 30 September 2010 the judgment, indicating that the 2.77 acres of Ayodhya land be divided into three parts, with 1⁄3 going to the Ram Lalla Virajman represented by the Hindu Maha Sabha, 1⁄3 going to the Sunni Waqf Board represented by Muslim Parties and the remaining 1⁄3 going to Nirmohi Akhara, Manager of the Devasthan.
All the three parties appealed against the division of disputed land in the Supreme Court.

Supreme Court heard the case and said it was wrong to divide the land into three parts. It went through all claims with evidences that support the existence of Ram Temple at Babri Masjid before the Mughal period.

Bhasha Bharati, a professional book translation services provider with over 50 years of experience offers expert localization solution that connects with consumers culturally and linguistically. Some of our clients who have entrusted us with localization projects are TATA Group, Aditya Birla Group, BSNL, Hero corp, India Tourism, Kerala Tourism, Symtrax, Rolta, and many more.