Why is it important to hire experienced voice over services provider? 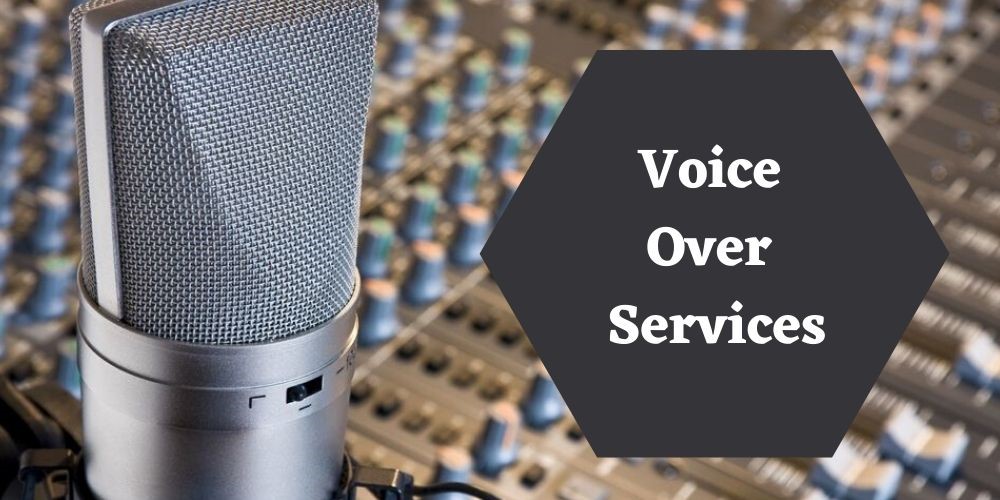 The latest trend on social media indicates that making video is more important than ever before. The studies claim that 83% of marketers believe video is becoming increasingly important. In the last couple of years video promotion has become an important part of digital marketing strategies. In fact, marketing strategists estimate that people spend more daily minutes watching video over reading content. More people watching videos mean more advertisers investing in online video ads in order to drive engagement. However, a video advertisement is incomplete without professional voice over services. An impact is made when the voice is gripping and sends the message across well.

Nonetheless, as video is growing at exponential rates today thanks to low-cost data revolution in India, it is important to utilize the method to expand reach and gain new audience. Companies and individuals can now easily access a global audience through low-cost platforms such as YouTube, Facebook and even Twitter by uploading a video. Additionally, as global consumption of video has gone up, the requirement of voice over services in several languages has come up. The organizations that offer multilingual voice over tend to be the one who clients opt a lot.

Voice over services in multiple languages for wide reach

India being a multilingual country where more than two dozen languages are spoken and written has a wide market for videos in several languages. Apart from Indian languages like Tamil, Telugu, Malayalam, Bengali, Punjabi and a dozen others, voice over services providing companies also cater the requirement for Spanish, English, Chinese, Korean, Japanese, French, Russian, Arabic, etc. amongst others. Wider the choice better for the client to get one-stop solution when they want to get the job done in more than one language. Thus, whether a client is looking for digital learning or documentary clips, branding videos, etc. voice over services in several languages may be a great idea.

It is quite important to know why and where voice over can be a great idea and not dubbing. For instance, it works best for shorter segments of content, such as footage from in-the-field reporting, or conference proceedings. The voice over artists are trained on spoken words, tonality, nuance, dialect, accents, etc. amongst others. Thus, they are able to convey message from the video whether it is a documentary or a brand advertisement. Event organizations often ask for an intro video that must tell the whole thing in nutshell, such videos must have professional voice over services for higher impact.

Finding out the best voice over artists

Voice over job is a difficult task for it needs not just a good voice but also a lot of training on language. Additionally, as requirement for voice over in several languages also come often, they also need to be good in more than one language. At the same time quality of voice over depends almost entirely on the skill of the voice actor used. For instance, a good voice actor will have perfect enunciation be very easy to understand and speaks at an ideal pace so that the viewers understand the message. The fundamental goal of such exercise always is to convey the feeling or emotions required by the script, using vocal variance and tone.

voice over, voice over services