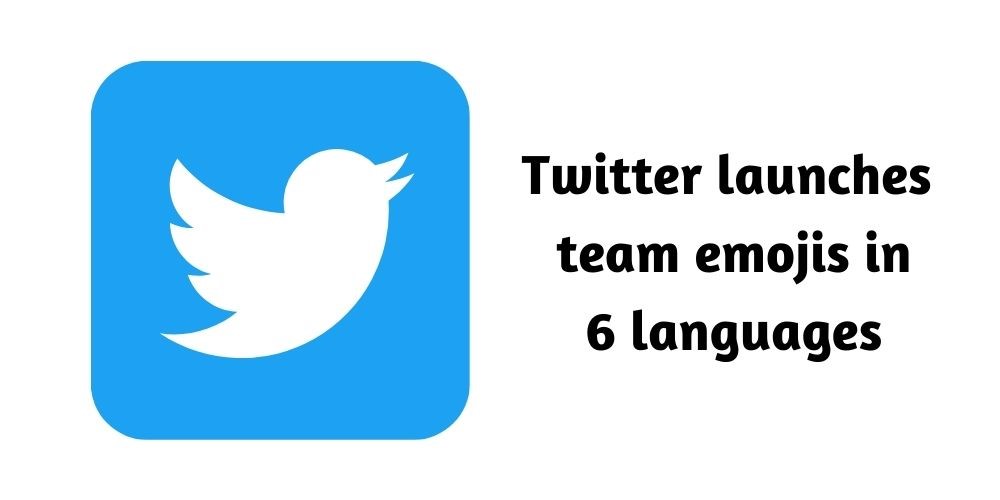 When it comes to branding and reaching out the people, it is quite vital to communicate with them in their languages. People prefer their mother tongue more than the adopted language even when they are proficient in it for a reason that it is inbuilt mechanism. Understanding the peculiar need from the people and sports lovers, Twitter on Sunday launched nine special team emojis, which can be activated by hashtags in English and six Indian languages.

As this is happening just ahead of the Indian Premier League (IPL), the biggest cricket league in the world, the reason behind such a move is to respect the sentiments of the people who speak these languages. Talking about the decision, official Twitter statement said that through these nine emojis, fans will be able to show instant support to their favorite team. Also, Twitter feels that fans will be able to follow and participate in live conversations.

What are the new multilingual Emojis?

As the event i.e. IPL is unfolding, a lot of marketing and branding exercises are coming up in big manner. Twitter’s latest decision is being looked from the same point of view. However, there is more in the story than being seen. Twitter knows the importance of messaging; after all it has been a successful organization and expanded globally with gritty marketing. The new emojis in various Indian languages are definitely the master stroke the company has played.

In the public release, Twitter says that some of the hashtags that will unlock the team emojis are #OneFamily, #WhistlePodu, #PlayBold, #KorboLorboJeetbo, #SaddaPunjab, #OrangeArmy, #HallaBol, and #YehHaiNayiDilli. Each of these are associated with each team playing the much awaited IPL and extremely connected with their home crowd and the language that the home crowd speaks. People associate a lot with their languages, it becomes their identity, Twitter is just respecting their language.

Emojis connect the dots between languages

The new studies show that emojis are also part of language and kids start associating them when they are still learning their own language. These are new age mobile languages that are catching up as the world goes digital. When emojis are in the regional or local languages, they tend to have higher impact. The decision from Twitter is towards the fact that people in India, supporting these teams must also have the emojis that can give better connect.

People supporting these teams would now be able to tweet using these hashtags and emojis without writing a lot of text. Thus, the efforts are being made to help the IPL team fans to come up with their support for the team they like. Last but not the least, emojis in Twitter would make another reason for the fans to use and support their teams.