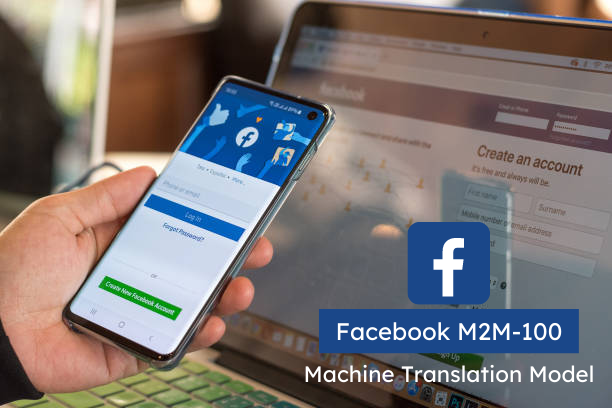 In an announcement Facebook says that with the introduction of M2M-100, the first multilingual machine translation (MMT) model, users can now translate between any pair of 100 languages without relying on English data. Moreover, as it is open sourced it would be open for the changes from the developers who wish to explore more opportunities and languages. The new feature is extremely great a solution for the users who are from the non-English speaking regions.

According to the official press release from Facebook when translating, say, Chinese to French, most English-centric multilingual models train on Chinese to English and English to French, because English training data is the most widely available. The organization says that the new model directly trains on Chinese to French data to better preserve meaning. Thus, according to the Facebook officials it outperforms English-centric systems by 10 points on the widely used BLEU metric for evaluating machine
translations.

Since the open-source multi-lingual machine translation model M2M-100 can translate between any pair of 100 languages without relying on English data, a lot of users from around the world are going to benefit a lot from it. Needless to say now there is no need to translate content from English to other languages as Facebook’s model translates directly from language one to another to preserve meaning better, the company said in a statement. Users have long been complaining regarding the accuracy of translation as well as difficulty from translating the content from one language to another through English.

The best part of the latest model M2M-100 is that it is trained on a total of 2,200 language directions. Nonetheless, since it improves the quality of translations for billions of people, especially those who speak low-resource languages, the company aims to expand its reach in new regions and in the native languages. Interestingly enough on Facebook people post their content in more than 160 languages from all parts of the world; now with the latest model it would be easy for them to translate content from one language to another without missing the essential meaning.

Easy to use technology based translation

As it was the case till now, a typical translation systems require building separate AI models for each language and task and according to the people in Facebook this approach doesn’t scale effectively. Therefore, according to the organization the advanced multilingual systems can now process multiple languages at once. Now, there would not be any compromise on accuracy by relying on English data. Instead, the translation will be from the one language to another directly.

Being a multinational social media network, Facebook has been working for years on AI towards building a single universal model that can understand all languages across different tasks. Nonetheless, as a single model that supports all languages, dialects, and modalities will help serve more people, the company would now be able to help people connect worldwide despite them being the different language speakers.