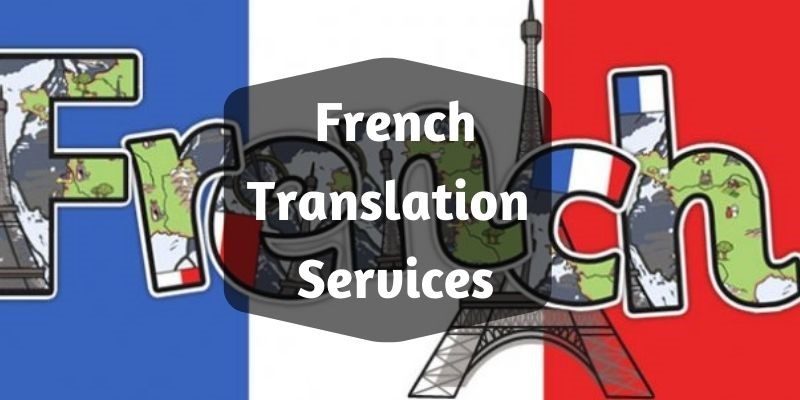 Like British, French too were the colonial powers ruled a significant part of the world and had colonies in Asia and Africa and North America. There are millions of speakers spread around the world who speak French; however, the most numbers are from France where more than 60 million native speakers live. Apart from France, the significant number of French speakers is in Canada where nearly 7 million people speak the language. French translation services are major way to reach to the wide audience in the countries like France, Belgium, Switzerland, Canada, Congo-Kinshasa, Congo-Brazzaville, Côte d’Ivoire, and Madagascar.

It essentially makes a lot of sense that French, the 18th most spoken language according to the number of native speakers in the world with around 74 million native speakers, is also the second language in the UNO. This is also called the language of diplomacy and philosophy which has caught popular attention world around. Since its origin is in Romance languages which are part of Latin it has a lot of similarity with other Romance languages. When it comes to India there are several high-end schools that teach French and similarly, universities have French departments for students willing to explore career in French language.

With French translation an organization can reach to more than two dozen countries as it is an official language in twenty nine countries. The main language of France, it is the third most spoken language in Europe after English and German. We are a leading name in the translation industry with teams of the professionals experts in several languages and French is one of them. Our French language scholars are also experienced in diverse fields such as agriculture, architecture, astronomy, automation, automotive, biology, etc. to deliver the finest translation services to help the clients expand their businesses.

Not just business, certificate, chemistry, etc. we are also committed for delivering the most professional French translation services for our clients whether they are looking for business translation or commercial translations. With the teams of French language experts who are equally great in subjects like computers, contracts, cooking, economics, education, electronics, energy, engineering, finance, games, geography, geology, government, history, human resources, etc. we are delivering the most proficient French translation services.

With respect to translation services for the clients, here are some major works that are being offered:

Bhasha Bharati translates from simplest of the document types to the most complex document types for the clients looking for French translation services. All major formats are handled well in the professional manner whether they are HTML, XML, XLF & XLIFF files or Word, Excel, PPT, TXT; the experts cater the requirement well in the most professional manner. Apart from PDF which may be editable and uneditable, it also serves the InDesign files e.g. INDD, IDML.