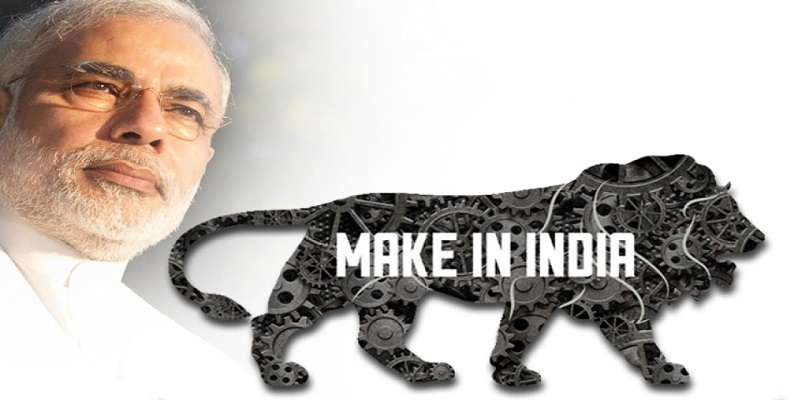 In the year 2014, Mr. Narendra Modi and his party BJP won the Loksabha election admirably, eliminating Congress and other rival parties with large margin. With the clear objective of winning more than 272 seats in Loksabha, BJP maintained its impeccable marketing strategy, which was itself a case study for many management students and social media marketing companies. The entire marketing strategy was the result of brilliant planning and execution by best-known marketing personalities- Sam Balsara, Prasoon Joshi and Piyush Pandey.

The approach towards the target audience, or to be clear towards the nation was to stay in their minds and induce voters to be with BJP and most importantly their iconic personality Mr. Narendra Modi. The impact was such that, even youngsters started following the BJP leader and his manifestos in all the social media campaign. Irrespective of the language, BJP went on to reach every corner of the nation by speaking the local language to seek empathy among voters. Apart from social media campaign, BJP’s approach toward multi-media was effective too. They came up with series of ads and short clips with the backdrop of slogan, “Janta Maaf Nahin Karegi” and the iconic,” Ab ki baar, Modi Sarkar” and “Achhe Din” which had a major impact among voters. The aim was to create a Modi Brand.

Another major impact was the localization by Mr. Modi in his every election speech. He adopted himself into local culture and native language that created mass impact.

Spectrum of Localization and Communication:

Localization and language translation companies too contributed towards the campaign success. According to Shakti Enterprise, a language translation service in Mumbai, cultural connection and localizing the global message were the two important ingredients for result oriented communication. These two ideologies certainly impacted NAMO Campaign.

How NAMO was a Success in all Mediums?

From print to radio, NAMO Campaign was a rock solid hit, especially in rural areas where there was a language barrier. They majorly targeted in states like UP and Bihar by collecting database and reaching people. The oratory skill by Modi was the campaign pusher. Hats Off to the PR and writing team that created the best speech and the engagement created by Modi. Slogans like Achhe Din and Ab ki Baar Modi Sarkar were the two major highlights of the entire campaign.

In efforts to reach out the maximum voters, especially young voters, Modi’s marketing team extensively used social media as the biggest tool. Constantly uploading of videos on YouTube and Facebook of rallies, interviews and ads added pinch of success towards the campaign. His Twitter followers list certainly rose and currently has third largest followers after Amitabh Bachchan and SRK.

Modi and his marketing teams know how to remain in the limelight, especially during election campaign and come up strategy to push the barrier.

Right from the 2014 Loksabha election campaign to coming in the power, Digital India and Make in India where the two major prospects of Modi and his party. Adding to this, rooting out the black money was also on the pipeline and with the announcement of Demonetisation in November 2016.

After coming into the power, the party launched MyGov.in. portal and later Modi launched his own mobile app to stay connected with netizens. Over these 3 years, several initiatives taken under digital India campaign, including the Digital India Week. As Modi quoted, “I dream of a Digital India where access to information knows no barrier.” In collaboration with central ministers, state government and Department of Electronics and Information Technology, there were various initiatives undertaken. Moreover, there is a complete revamp of e-Governance to stay aligned with Digital India campaign.

According to political experts, the Digital India campaign formed to increase the GDP of the country by 30 percent by 2025. Moreover, the technology integration will be implemented in all the major sectors including- finance, agriculture, healthcare, and education which will result into the growth of $550 billion to the Indian economy.

Some of the key projects under Digital India campaign:

The total cost of Digital India is around Rs 113,000 crore. Apart from Digital India campaign, Modi’s exclusive campaign, Make in India was an initiative towards companies to create more jobs and enhancement of skills in 25 different sectors. It is to encourage Indian and Multi-national companies to manufacture products in Indian soil. More and more FDI invited for better opportunities.

How Localization and Translation are part of Digital India:

The major impact of localization and translation of language is to push digital India. According to statistics shared by Indian Language Digital Festival (ILDF) that took place in 2016:

However, the 0.1% of Indian online content is currently localized or translated into Indian language. To change this scenario, digital India along with localization service needs to work hard on improving the digital infrastructure. Diversity in language will certainly help in economic development. Political campaigns like the Modi’s have used localization and translation process to reach the target audience.

From mobile localization to website localization, it has certainly helped in communicating in the regional language. This far reaching initiative will also help the demand for translation services for Digital India campaign. We at Bhasha Bharati Arts, the oldest professional language translation  and website localization company  offer services by targeting native speakers. Be it for the political or company advertising campaign or brand marketing, Bhasha Bharati translation services does its best to communicate with the audience. We certainly appreciate NAMO campaign and study how translation has really helped BJP to reach its voters.

Multi-lingual Website – The new game changer of digital marketing is here! How to design website for driving sales?