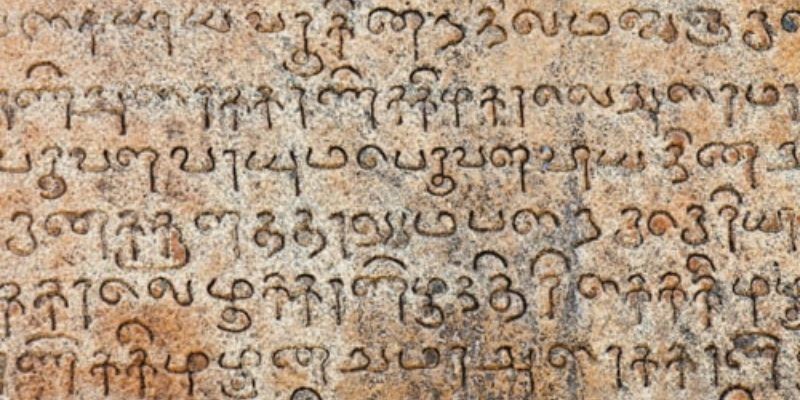 Literature is something that should be taken to a wide reader base so that many people are able to get access to knowledge and experience of the authors. However, since not everyone knows Tamil, there are a lot of obstacles on the way of Tamil literature to reach around the country and abroad. In their effort to popularize Tamil literature among non-Tamil speakers and readers, Tamil Nadu Textbook and Educational Services Corporation have brought in a new initiative.

According to the translation initiative plans from TNTESC, the organization aims to bring out three books every four months, and bring gems from the State to non-Tamil readers. According to news story from the Hindu since Tamil is a rich language not just in history but also in literature, it should reach wide reader base and this can be done only with the help of translation. Tamil writers are known for writing great insightful books that can contribute to the wisdom and knowledge of human.

Since there are thousands of great books in Tamil language and only a few of them have been translated in languages like Hindi or English, there is huge potential for the translated books. Even the books that have been translated from Tamil to other languages are not of fine quality and standard. In fact, according to the people who have been involved in the translation previously a lot of valuable books published long ago have gone out of print and face the danger of becoming extinct.

Therefore, according to these people the new initiative the Tamil Nadu Textbook and Educational Services Corporation’s will help the non-Tamil readers to great extent. The initiative is coming at a time when there is already a significant decline in the number of people reading books; digital publication can definitely be a great idea. The news story, however, does not talk about the proposal for digital publication, so we still do not know if the translated books will be available in Kindle.

Translation by Experts and Native Linguists

The news story further clears that the translation work will be carried out by a select group of experts, including writers and those with decades of experience in translation. Since the translation initiative aims to give a leg-up to Tamil to English translations, it should definitely be the first class job so that it can set up some legacy and higher standards. Additionally, since the top literary works of Tamil writers are to be translated, there cannot be any compromise in quality.

Talking about the initiative, T S Saravanan, deputy director of the project says that the project was launched in 2017 and so far, in the first phase, the organization has brought out six books: